With its 8.500 years of history, fertile lands, favorable climate, 629 km coastline, 300 sunny days a year, a sea that offers every shade of blue and the heritage of the 32 civilizations, Izmir is ready for you to discover.

Located at the west coast of Turkey on the Aegean Sea, Izmir belongs to the broader region of Southeast Europe, and is one of the key port cities in the Eastern Mediterranean. Izmir province stretches over an area of 12.000 km2 and comprises 30 city districts, 11 of which are situated in the metropolitan area.

With the advantages of its climate and geographic location, the city has become home to different civilizations and cultures throughout its 8500 years of history. The city was one of the prominent cities of the Hellenistic period and the Roman Empire. In the modern era, during the 17th century, Izmir became an important port attracting notable overseas trade owing to the Silk Road. By then the city housed Levantine, Greek Orthodox, Armenian, Jewish, Roma and Muslim communities, and it still bears the cultural marks of its diverse heritage.

There are many ancient settlements within the boundaries of present-day Izmir such as Smyrna, Klazomenai, Ephesus and Pergamon. Pergamon and its multi-layered cultural landscape (2014) and Ephesus (2015) are catalogued in the UNESCO World Heritage List. The Historical Port City of Izmir, which is known for its different cultural and religious cityscape, inns, bazaars, and commercial centers with its diverse architectural heritage; Historic Town of Birgi; Foça, Çandarlı and Çeşme Castles (Trading Posts and Fortifications on Genoese Trade Routes from the Mediterranean to the Black Sea) are currently in the UNESCO World Heritage Tentative List. 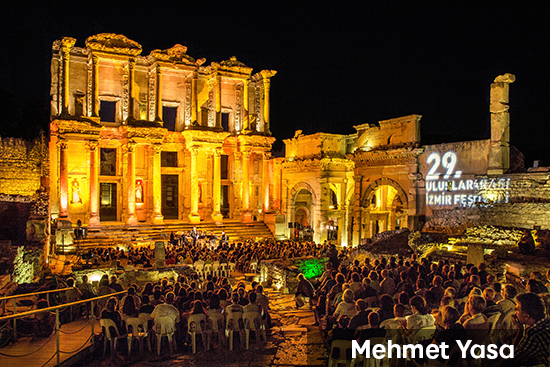 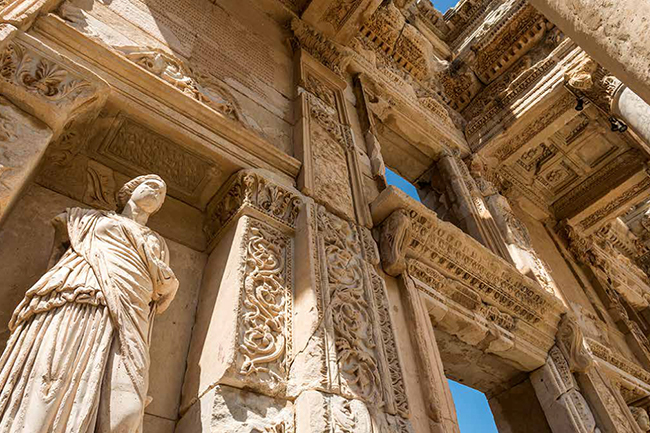 The cultural vision of the city involves promoting Izmir as a city of arts, design and innovation, supporting ecological lifestyle, alternative production, distribution and organization models. Another aspect of this vision involves developing trans-national relations by transforming the city into an effective node within the network of major Mediterranean cities, whilst celebrating diversity. Governmental practices that adopt participatory processes and raising the quality of life are the underlying principles of the city of Izmir.

Izmir Metropolitan Municipality has developed a cultural framework that entailed Izmir’s participation as a “Pilot City” at the European scale in the “Agenda 21 for Culture” program of the United Cities and Local Governments (UCLG), on the basis of a decision taken by the Izmir Metropolitan Municipal Council in 2015. With UCLG’s invitation, Izmir has launched the “Leading City” programme in 2020. 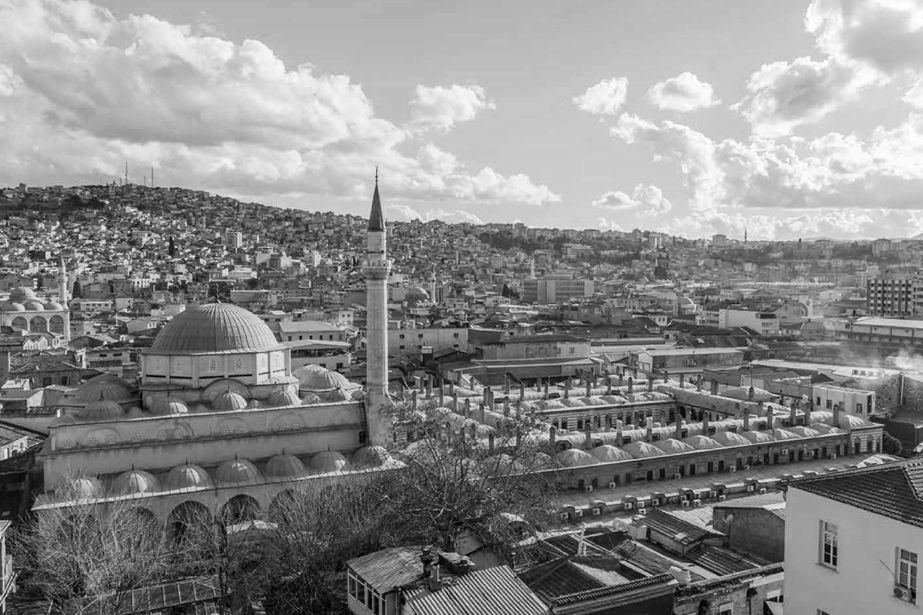 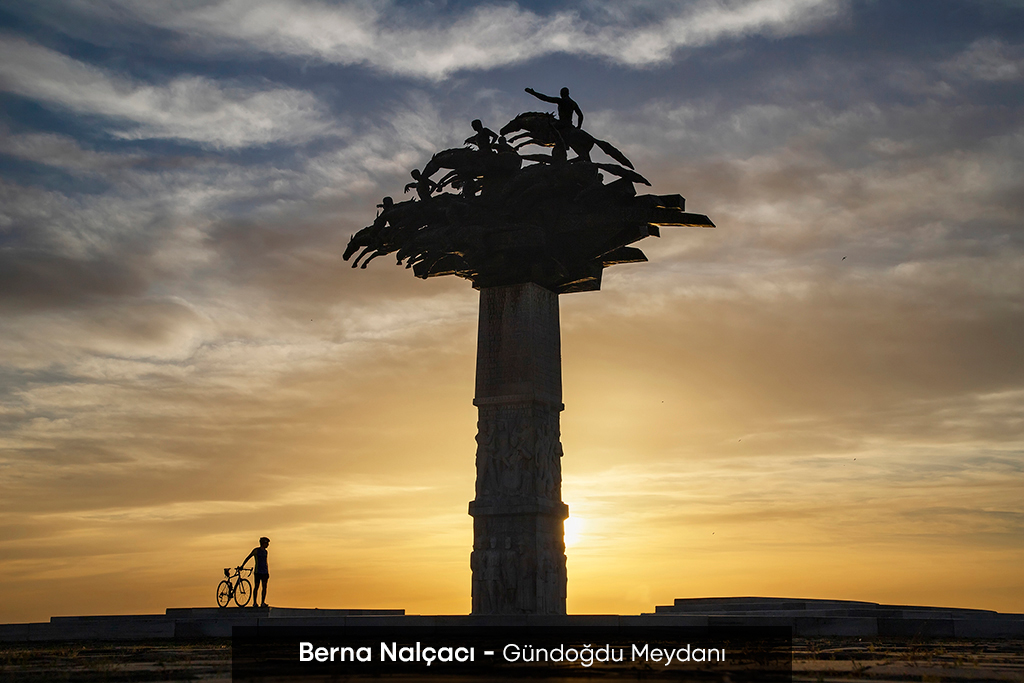 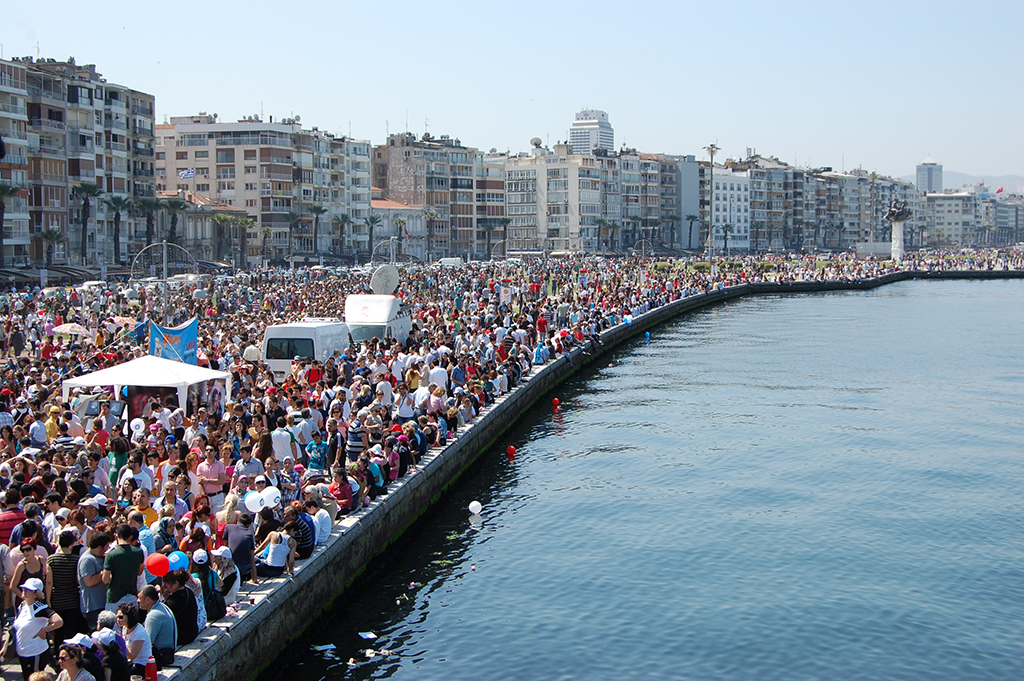 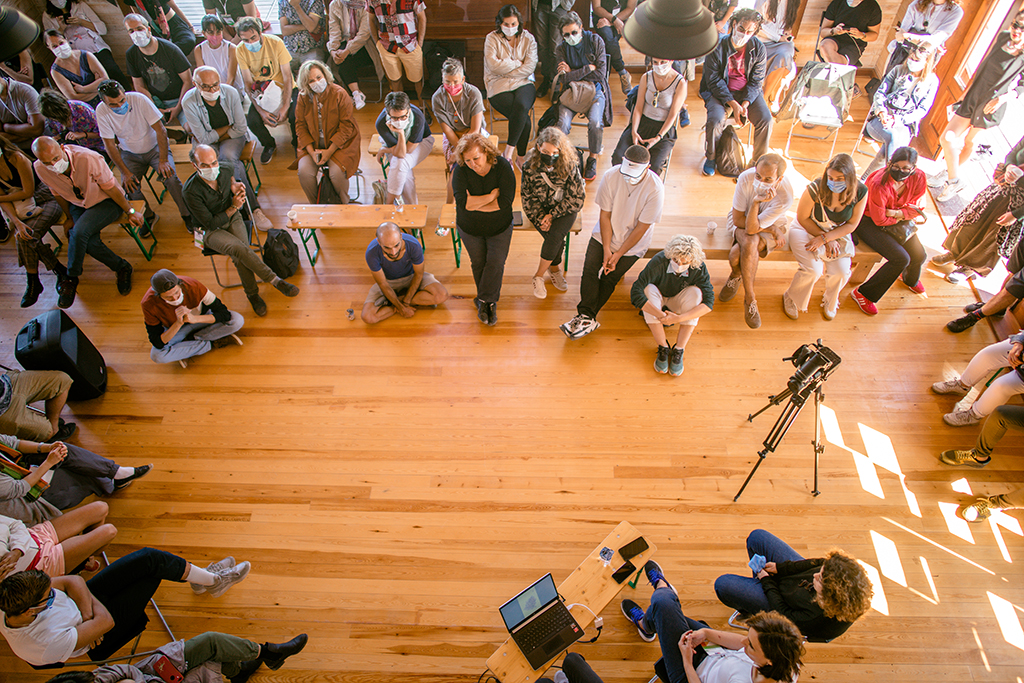 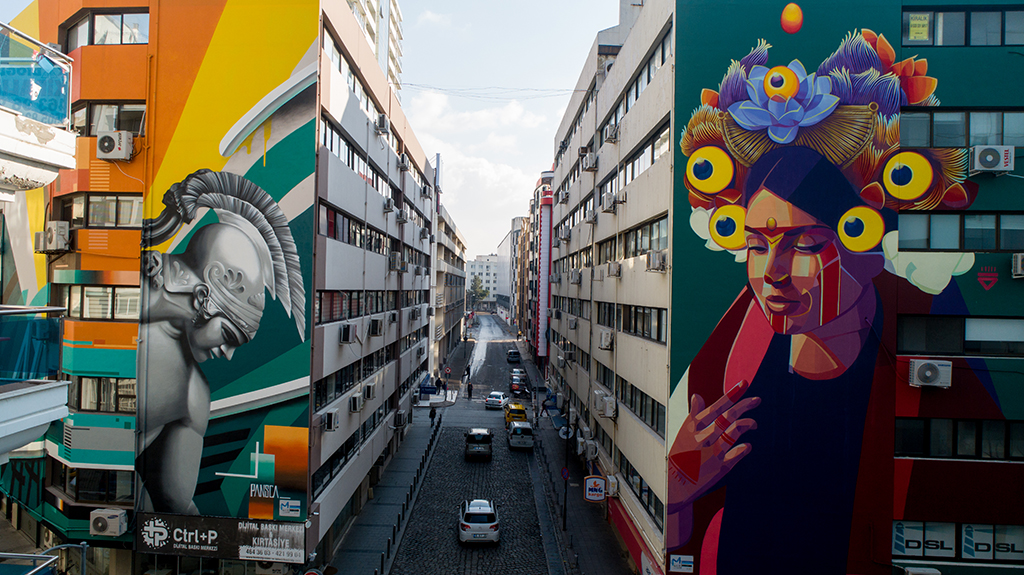 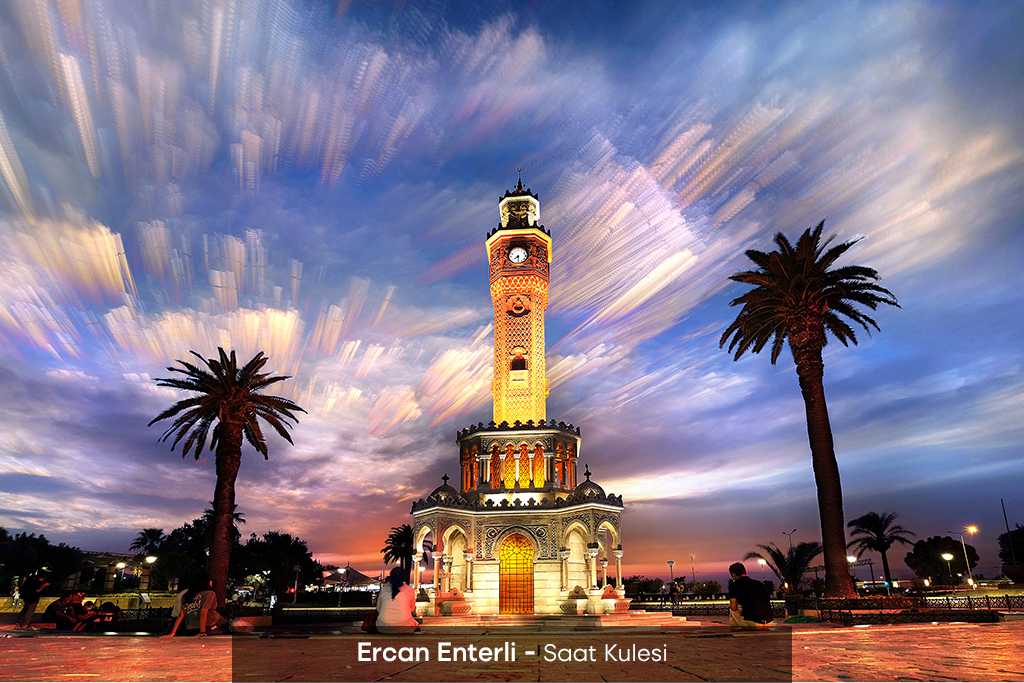 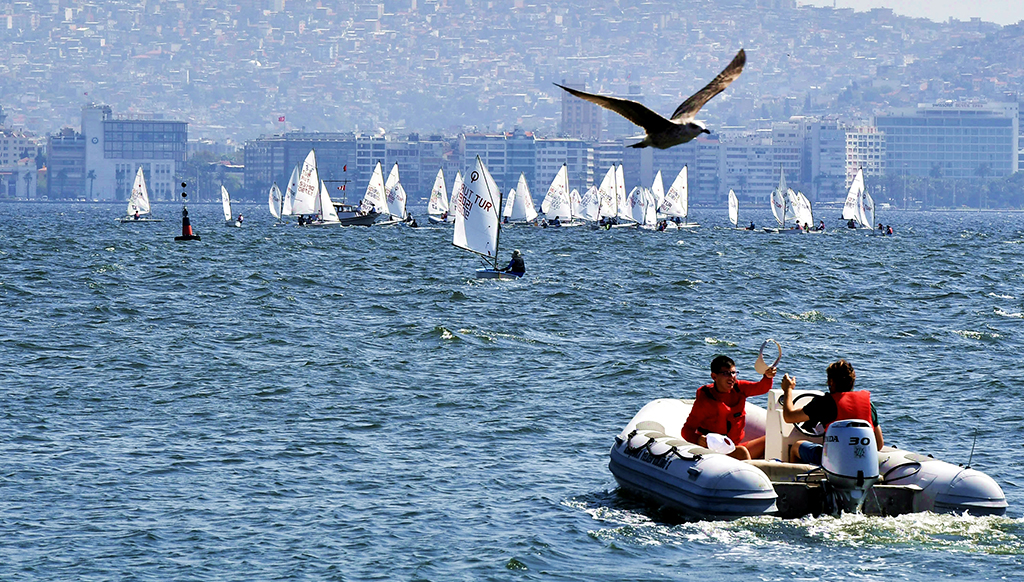 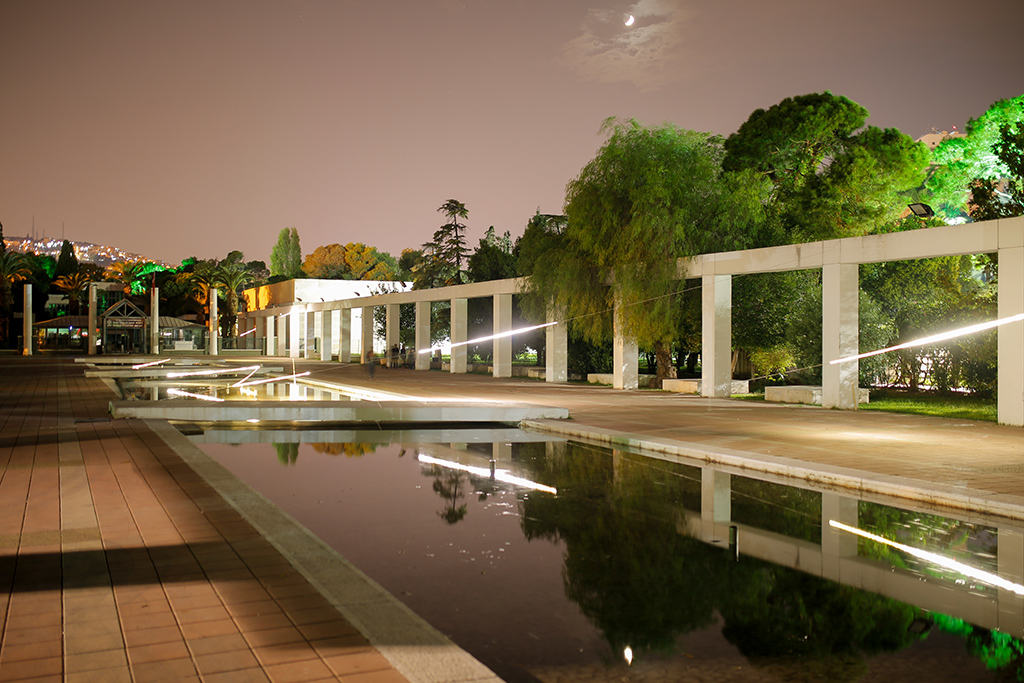 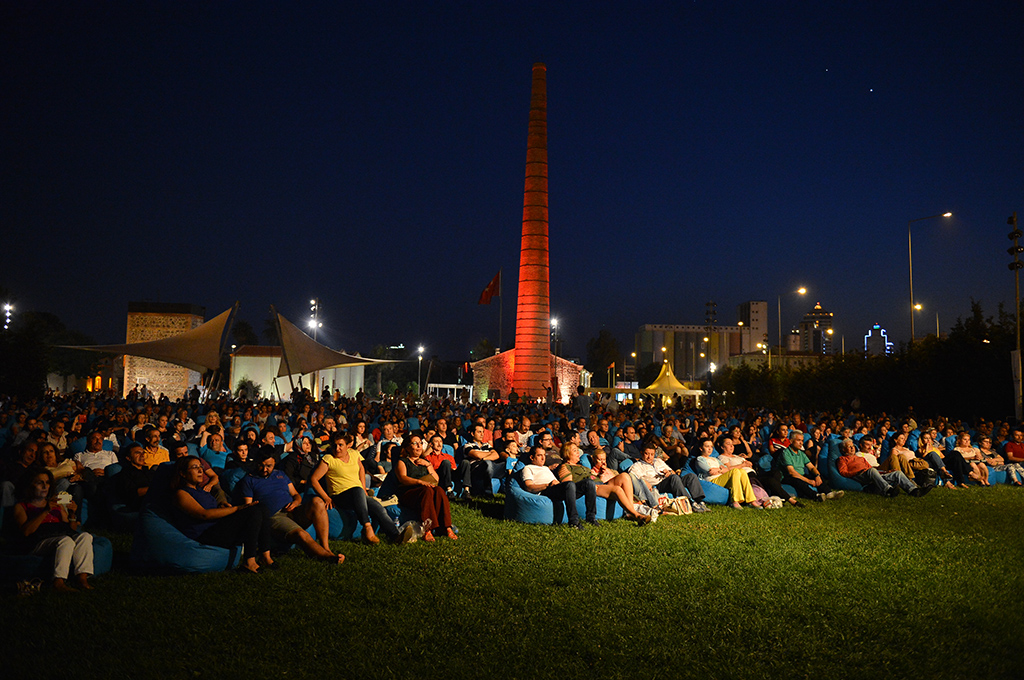 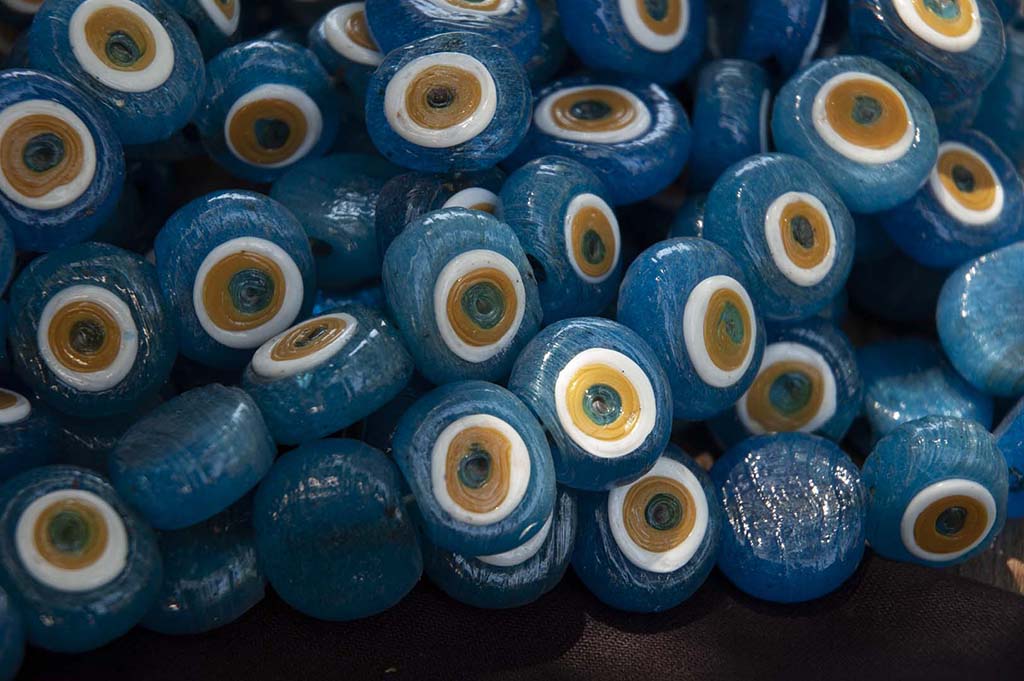 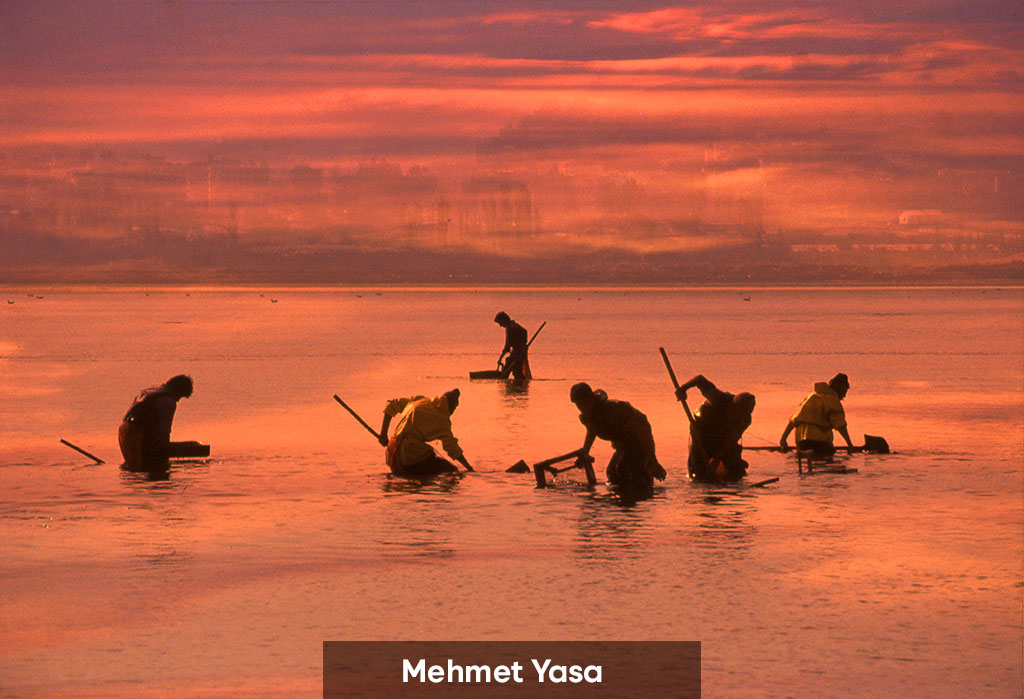 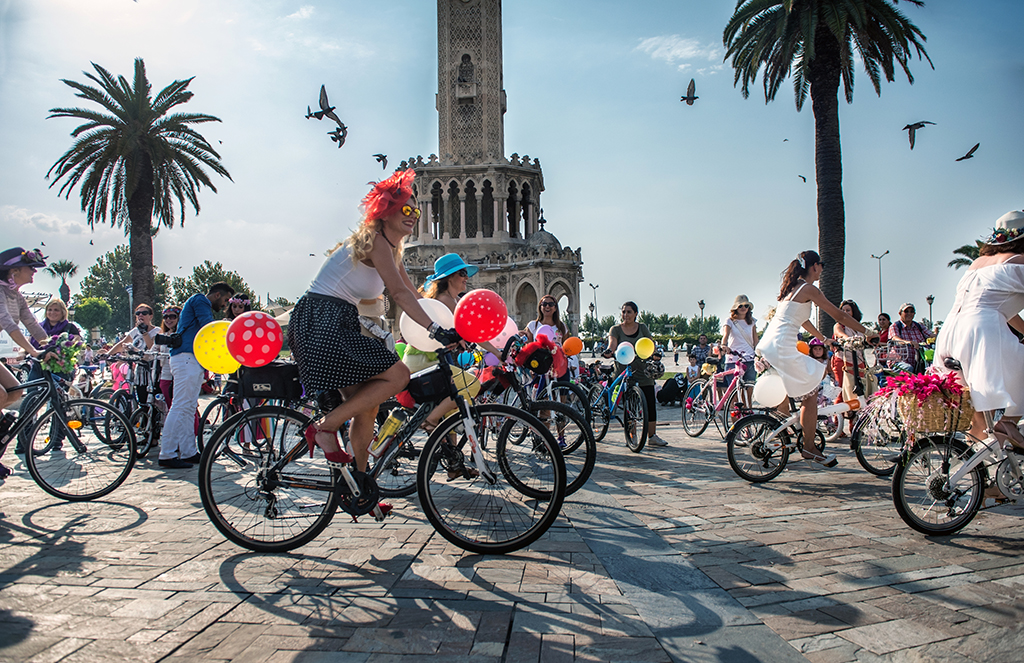 FOR MORE INFORMATION ABOUT IZMIR